Minimalist Accessories To Elevate Your Outfit 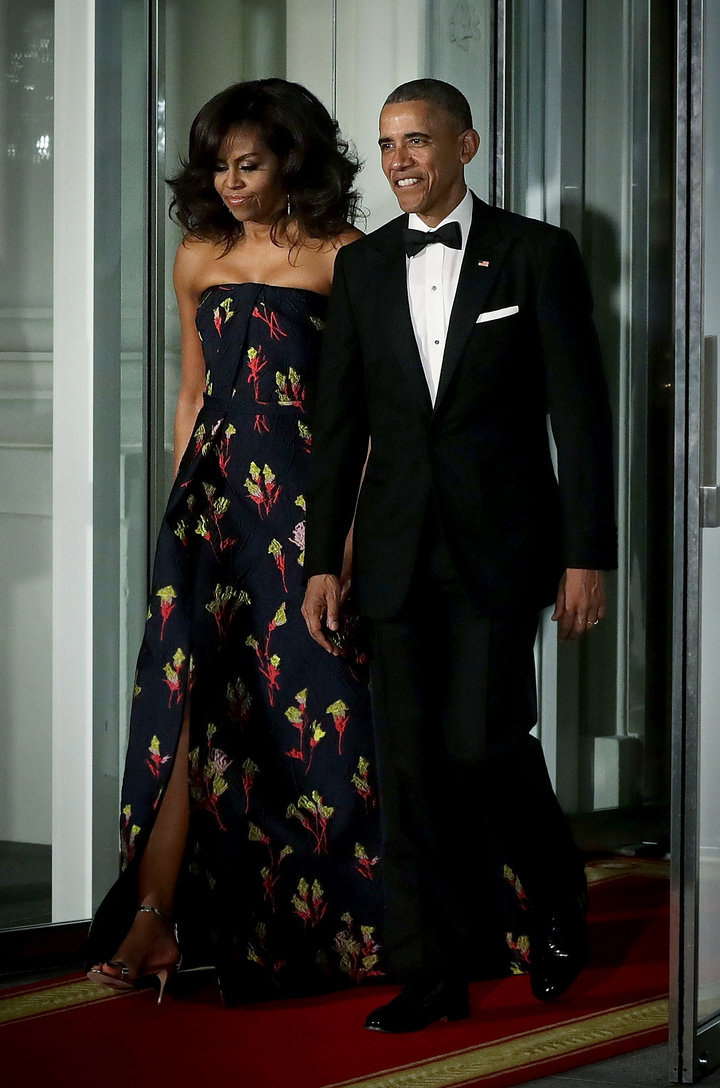 WASHINGTON, DC - MARCH 10: U.S. President Barack Obama (R) and first lady Michelle Obama (L) come out from the White House for the arrival of Canadian Prime Minister Justin Trudeau and his wife Sophie Grgoire Trudeau for a state dinner at the North Portico March 10, 2016 in Washington, DC. Prime Minister Trudeau is on an official visit to Washington. (Photo by Alex Wong/Getty Images)
Habari Hii ndio speech ya Michelle Obama “This is the unfair thing — you talk about Fred Astaire and Ginger Rogers — no matter what we do, he puts on that same tux,” she said during her appearance.

“Now, people take pictures of the shoes I wear, the bracelets, the necklaces — they didn’t comment that for eight years he wore the same tux, same shoes.”

The former First Lady shared that Barack noted the double standards they were judged by, but added he quite enjoyed the difference. the difference in fashion standards between men and women.

“I’ve worn the same suit on air for a year — except for a couple times because of the circumstance — to make a point,” he said at the time.

“I’m judged on my interviews, my appalling sense of humour — on how I do my job, basically. Whereas women are quiet often judged on what they’re wearing and how their hair is.” Obama got us on this one

Minimalist Accessories To Elevate Your Outfit

Minimalist Accessories To Elevate Your Outfit: Gone are the days that you have to wear many… https://t.co/rnFUkP94hj 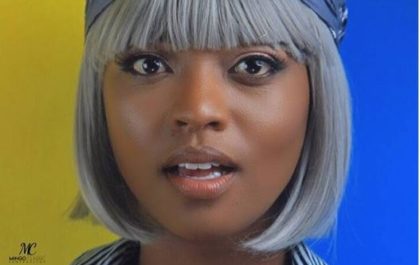 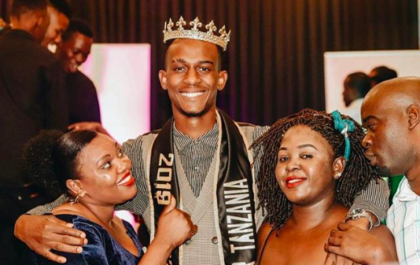