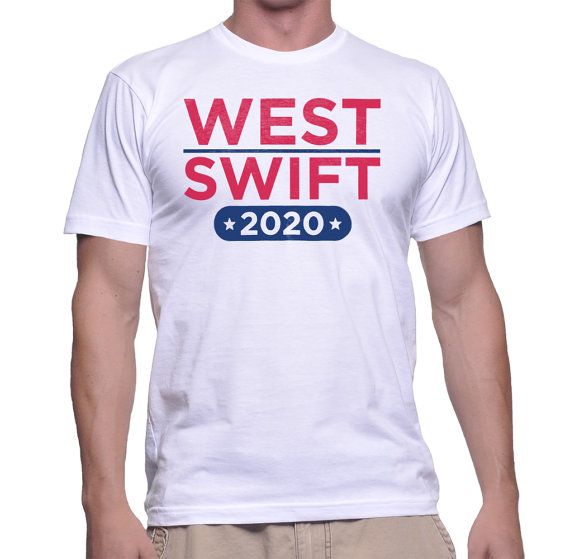 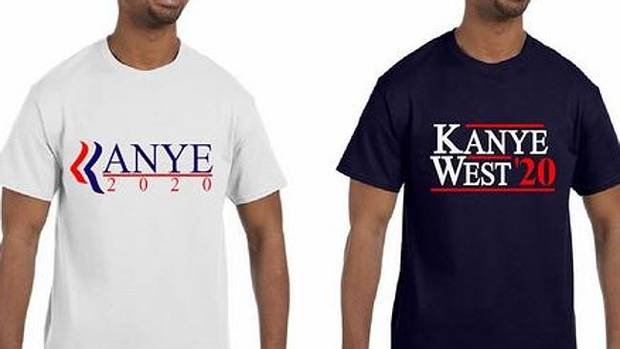 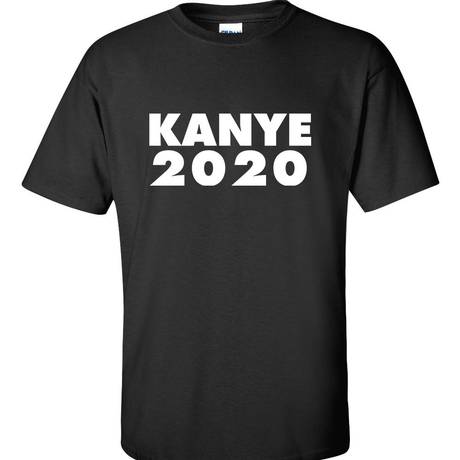 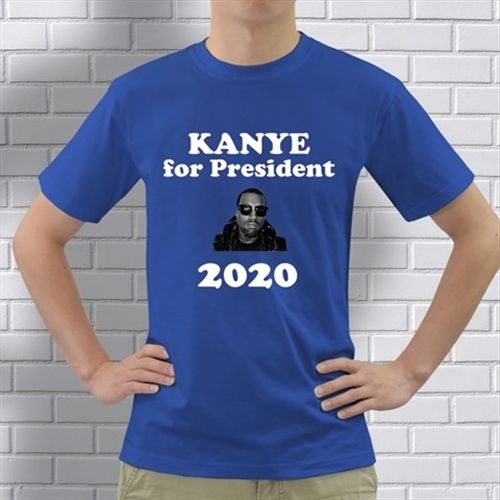 Bro, bro, listen to the kids. Jeremy, I got to put it down for a second, it’s beautiful, Jeremy Scott designed… First of all, thank you Taylor for being so gracious and giving me this award this evening. And I often think back to the first day that I met you. Also, you know, I think about when I’m in the grocery store with my daughter and I have a really great conversation about fresh juice, you know, and at the end they say, “You’re not that bad after all.” And I think about it sometimes, like it crosses my mind when I go to a baseball game and 60,000 people boo me. It crosses my mind a little bit.
And I think, if I had to do it all again, what would i have done? Would I have worn a leather shirt? Would I have drank half a bottle of Hennessy and given the rest to the audience? Y’all know you drank that bottle too. If I had a daughter at that time, would I have went on stage and grabbed the mic from someone else’s…
You know this arena, tomorrow, it’s gonna be a completely different set up or something like that. This stage will be gone. After that night, the stage will be gone, but the effect it had on people will remain. The problem was the contradiction. The contradiction is: I do fight for artists, but in that fight I somehow was disrespectful to artists. I didn’t know how to say the right thing, the perfect thing. I just… I sat at the Grammys and saw Justin Timberlake and Cee-Lo lose. Gnarls Barkley and the Future Sex album… Justin, I ain’t trying to put you on blast but I saw that man in tears, bro. And I was thinking like, he deserves to win album of the year. And this small box that we are in as the entertainers of the evening. How could you explain that? Sometimes I feel like, you know, all this bullshit that they run about beef and all that, sometimes I feel like I died for the artist’s opinion. For the artists to be able to have an opinion after they were successful. I’m not no politician, bro. And look at that. You know how many times MTV ran that footage again? ’cause it got them more ratings. You know how many times they announced that Taylor was gonna give me the award? ’cause it got them more ratings. Listen to the kids, bro.
I still don’t understand award shows. I don’t understand how they get five people who worked their entire life one sold records, sold concert tickets, to come stand on a carpet and for the first time in their life be judged on a chopping block and have the opportunity to be considered a loser. I don’t understand it, brah. I don’t understand when the biggest album and the biggest video… I’ve been conflicted, bro! I just wanted people to like me more. Fuck it bro.
Two thousand and fifteen. I will die for the art, for what I believe in. The art ain’t always gonna be polite. Y’all might be thinking right now, “I wonder, did he smoke something before he came here?” The answer is yes, I rolled up a little something to knock the edge off. I don’t know what’s gonna happen tonight. I don’t know what’s gonna happen tomorrow, bro. But all I can say to my artist, my fellow artist, just worry about how you feel at the time man. Just worry about how you feel and don’t never… I’m confident, I believe in myself. We the millennials, bro. This is a new mentality. We’re not gonna control our kids with brands. We’re not gonna teach low self esteem and that to our kids. We gonna teach our kids that they can be something. We’re gonna teach our kids that they can stand up for themselves. We’re gonna teach our kids to believe in themselves. If my grandfather was here right now he would not let me back down. I don’t know what I’m finna lose after this, but don’t matter though cause it’s not about me. It’s about ideas bro, new ideas bro. People with ideas. People who believe in truth. And yes, as you probably could have guessed by this moment, I have decided in 2020 to run for president.