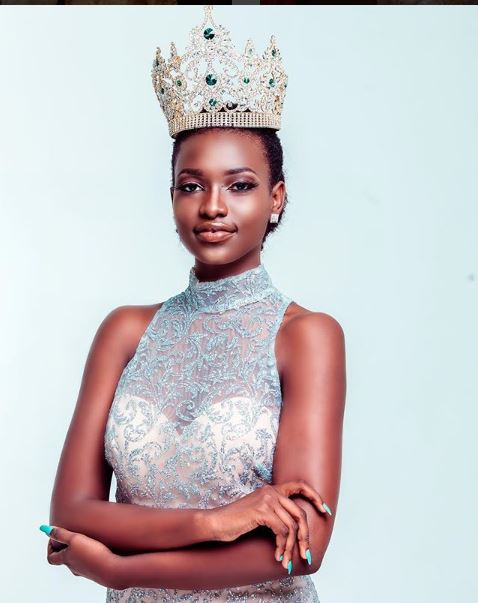 Queen Mugesi: is a young girl with big dreams and she is working hard  to archieve them.

Queen mugesi:  Modelling is something that I like ever since I was young I enjoy being in front of the camera I feel like me being a model it’s like me being myself I potray what’s inside me. I started out as Miss Dar es salaam International School at my primary school (DIS) then I used to model at my secondary school Alpha High School and when I was in form 2 at the age of 14yrs I decided to get into a Fashion Industry as a fashion model I did Commercials, Photoshoots for different concepts, fashion shows like Swahili fashion weeks, Stara fashion week, hijab couture and so much more… I received “Best female model 2015” at my modeling agency F&B Empire, I was also nominated in the category for best female model of the year 2017 for Swahili fashion week.
AfroSwagga: Experience ya kushinda miss grand Tanzania na mpaka kwenda kushiriki Miss Grand International Ilikuaje?
Queen mugesi: This year when I turned 18yrs one of my goals was to participate in a beauty peagant. I can say I was lucky before I even know I was contacted to join Miss dar es salaam at the same Time I was contacted to be Miss Grand Tanzania 2018. So, I decided to part as a Miss Grand Tanzania. I can say the whole experience to be a Miss Grand Tanzania it is intense in so many ways but that’s how you grow.

AfroSwagga: Ni kipi kikubwa umejifunza katika fainali hizi za Miss Grand?
Queen mugesi:  I Learned so many things through my journey of Miss Grand International. Meeting up with people whose vision are same as you of course I gained positive career wise moves to have a successful career and so much more.

AfroSwagga: Kuhusu national costume, mliwezaje kuisafirisha na ilikuchukua masaa mangapi kuivaa?
Queen mugesi: My national Costume was too big so I  had to pay extra fee for it at the airport. But, it was so easy to wear it. It took me 5mins to wear it myself. 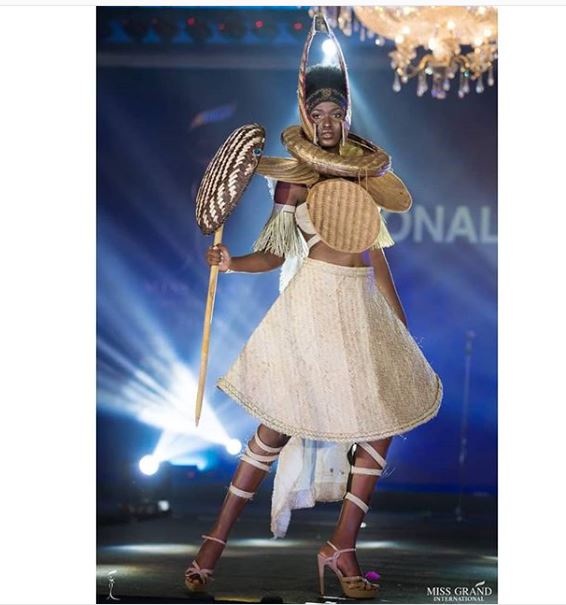 AfroSwagga: Challenges zipi ulizipata ukiwa na natural hair uliposhiriki Miss Grand? Na Je uliombwa avae extensions ama walilikubali ulivyo?
Queen mugesi: The day I decided to officially go with my national hairstyle everyone was impressed and it was one among things that made me standout because I was unique. And I used to style them myself because the glam team didn’t know how to style my natural hairs. 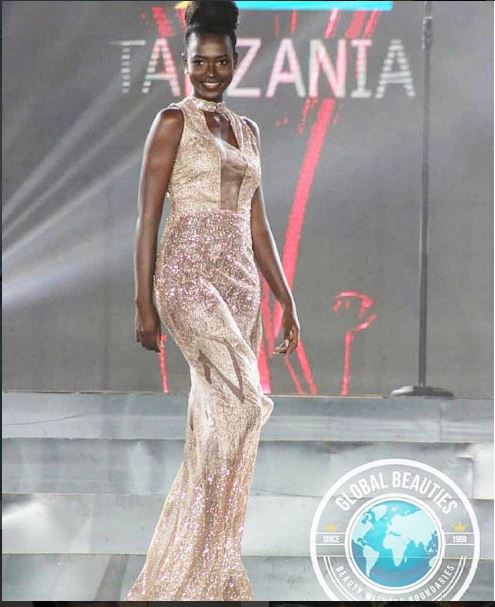 Afroswagga: Kipi unaweza kushauri wadada ambao wangependa kufuata ulipopita?
Queen mugesi:  I would like to advise my fellow youths who dream to be successful models to always respect what you do, have  passion in what you do, be confident and work hard to get. Nothing worth comes easy!

All You Need To Know About Victoria's Secret Fashion Show 2018