How To Spot Cheap Quality Shoes 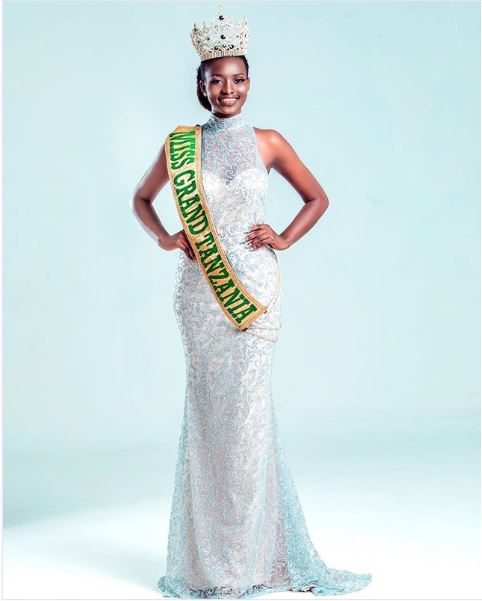 She loves singing, dancing, swimming and travelling. About four years ago, she entered the world of fashion and became a model. Since 2017, she has been working as a volunteer in an organization called Alpha and Omega Reconciliation and Peace Building creating awareness to youth, campaigning and educating about preventing war and violence.

She is honoured to be part of the Miss Grand International 2018 competition. She will use her voice to address the problem faced by women and children at war .
We all know that women and children are the innocent victims of war. We have to do much more to respond to their cries. She’s looking forward to strengthening the collaboration in ending war and violence focusing on campaigning STOP WAR against women and children so that we all can live a peaceful life and fulfilling our dreams. 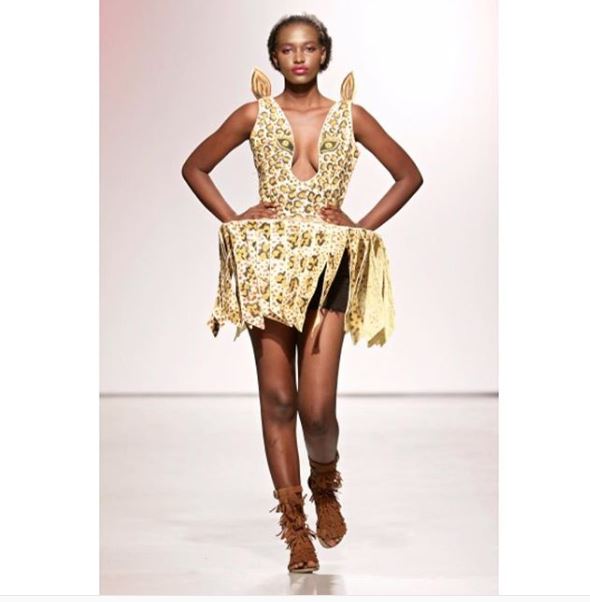 We have A Crush On Instagram Fashionista Sishkiki Styles

Kim Kardashian Is Taking Sweatpants In Another Level

How To Spot Cheap Quality Shoes

May Be “May Be” They Will Listen To Flavy 😂, Some Of Them Have Full Makeup On Wanatangaza Product Ya Uso 🤔 https://t.co/1OysMjaJd8