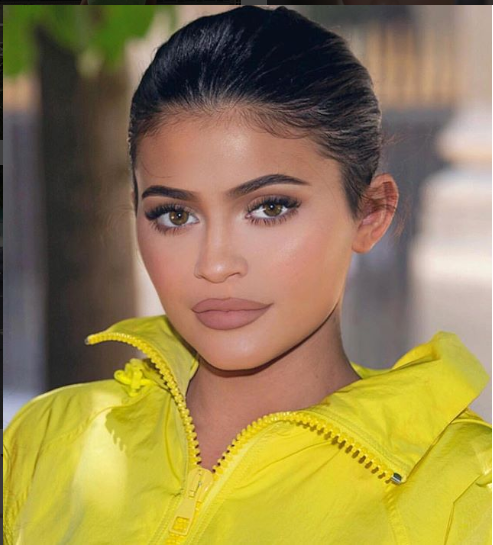 “I was 15 and I was insecure about my lips. I have really small lips. And it was like one of my first kisses and a guy was like, ‘I didn’t think you would be a good kisser because you have such small lips.’ But I took that really hard,” Jenner shared during an episode of her E! spin-off series, Life of Kylie.

“Just when a guy you like says that, I don’t know, it just really affected me. I just didn’t feel desirable or pretty. I really wanted bigger lips. I would overline my lips with lip liner just to create the illusion of bigger lips. And then finally I was like this lip liner isn’t doing it. [I] ended up getting my lips done,” she added. 3 Items To Have On Your Beach-Vacation This Weekend

Oh And The Mirror Selfie & The Unboxing Videos 🤣 The Struggle https://t.co/glbKAAyEWZ

Here for the slay queens competition Ya Nani Atakuwa Aa Kwanza Ku Own Iphone 13.... AND May The Battle Begin